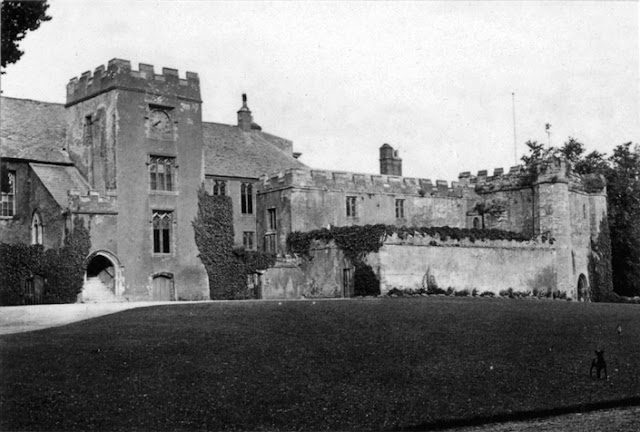 John Kannenberg - A Sound Map of the Art Institute of Chicago 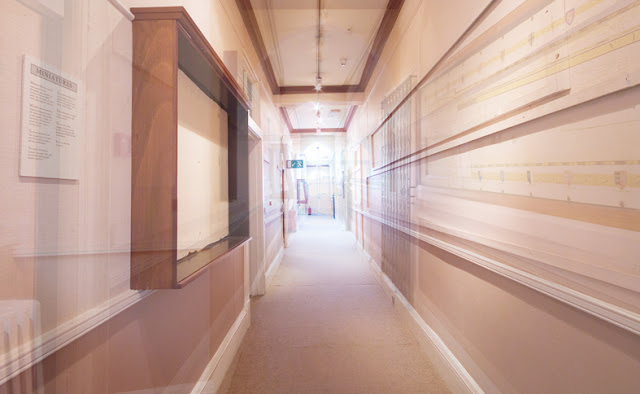 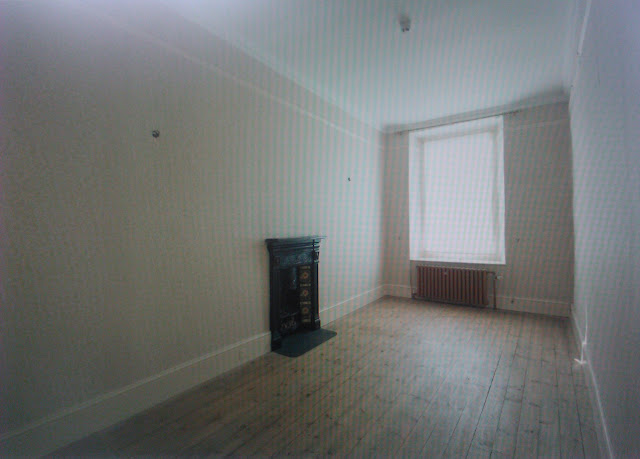 
"A common language that conveys the complex reality of current social and cultural values–ethical, aesthetic, scientific and technological–remains a constant concern for those in charge of transmitting a message to society, particularly in the field of museology."

from 'Key Concepts of Museology'  The World Museum Community 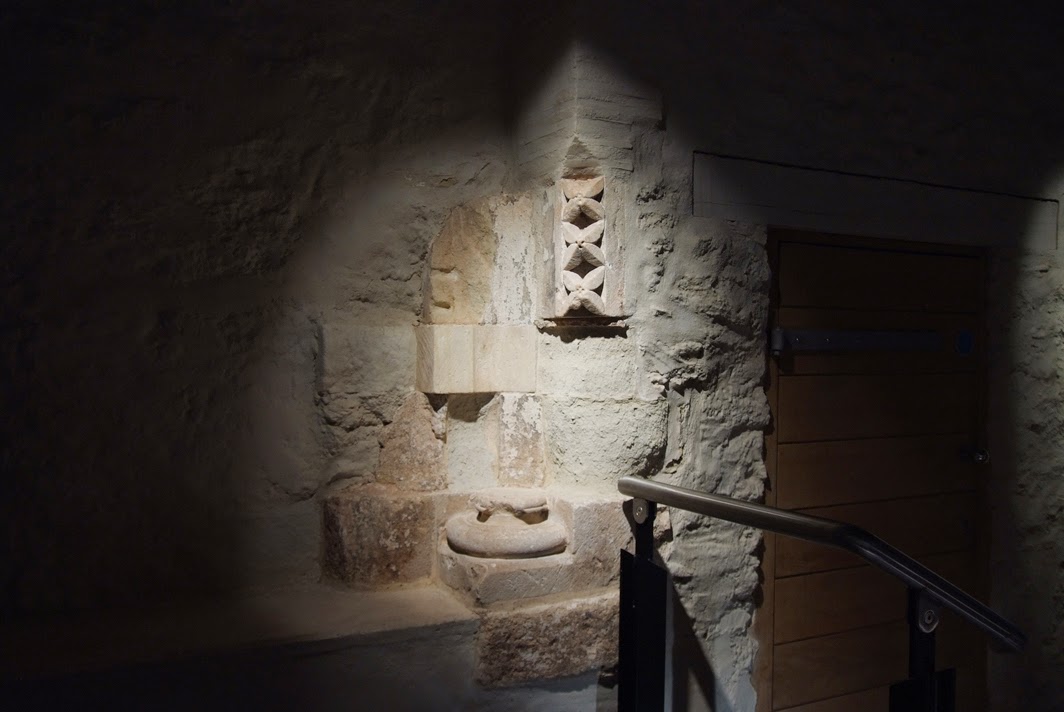 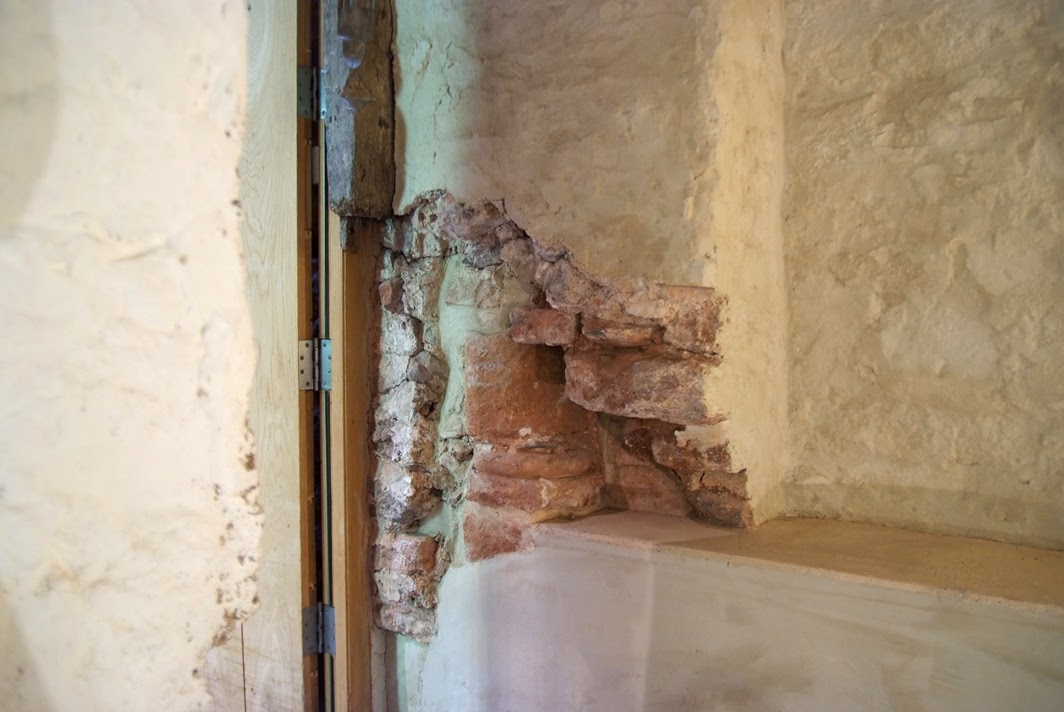